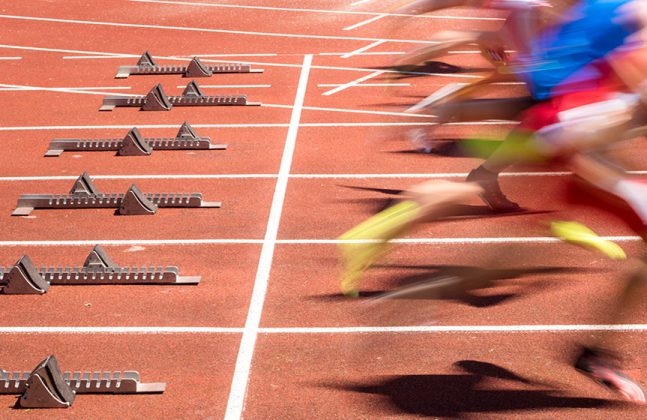 Like us here at allthingsflooring.com HQ, I would expect that you’ve all caught the IAAF World Championship 2017 bug and are glued to the coverage online, in the news and pinging up on our phones from social feeds as we stay up to date with the latest results and somewhat unexpected twists and turns developing out of London this week.

Having said a fond and perhaps bittersweet farewell to the “Lightning Bolt” last weekend and with the roar of the crowd celebrating Mo Farah’s at times brutal slog to storm his third consecutive world 10,000 metres Gold on the home straight, we now await the final weekend with baited breath.

In celebration of the UK playing host nation to this fast paced (see what I did there?) global event, we look back at our top 3 favourite sporting facility flooring projects from the last decade. And to think some of Britain’s young athletes could very well have trained in these first class facilities…

Proving sustainability was top of the bill, the client selected a combination of underfloor heating and screed with a single source warranty for use in the gymnasium, entrance reception and foyer areas as well as in the main village changing area, where the screed was laid to falls to eliminate ponding water – covering a total surface area of almost 3,000m2.

Work at the project also involved the installation of fast cure MMA materials. 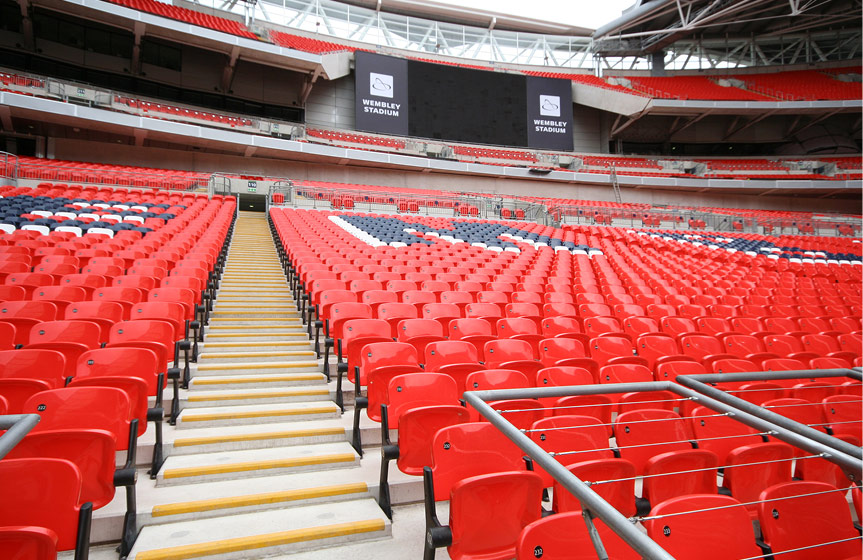 The National Stadium, located in the London Borough of Brent was the most expensive stadium that had ever been built when it opened its doors to the public ten years ago.

With 90,000 seats the new Wembley Stadium boasted the second largest seating capacity in Europe, standing almost four times the height of its predecessor and covering twice the area. Its geometry and steeply raked seating tiers ensure that all spectators have an unobstructed view of the game and enable the crowds to recreate the intimate atmosphere and the distinctive ‘Wembley roar’ for which the old stadium was famous.

A number of resin floor finishes, traffic deck membranes and screed systems were used on site. 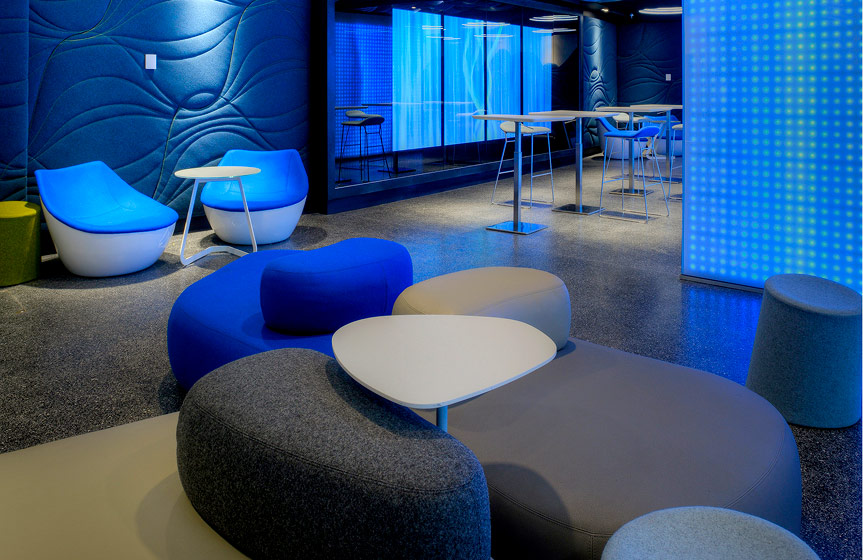 It seems only yesterday that Scotland’s newest entertainment venue won a major architectural prize, but would you believe it is over two years since The SSE Hydro, designed by architects Foster + Partners, received an award at the annual The Royal Incorporation of Architects in Scotland (RIAS).

The groundbreaking design of The SSE Hydro is now an iconic part of Glasgow’s skyline and has held some of the biggest live acts and sporting events since it opened in 2013.

The unique façade of The SSE Hydro, made up of pneumatic translucent cushions, has been made possible by using a special film originally developed for the space industry. This allows natural light to illuminate the foyers during the day and the arena to ‘glow’ at night.

A wide range of floor finishes have been incorporated around the building including 2017’s top polymer flooring trend, terrazzo.

Discover more about flooring and screeds for use in sporting facilities old and new at www.flowcrete.co.uk

Rebekah Jones is the Marketing Communications Director at Flowcrete Group Ltd. In this role Rebekah sets out the global communications strategy for a Group that encompasses several of the world's leading construction chemical brands.